How a Trump Presidency Affects Your Taxes

President-elect Donald J. Trump will soon assume the presidency and will then have the opportunity to implement his tax plan. According to Trump’s vision, as stated on his campaign fact sheet, these are the areas that may affect your taxes:

Campaign promises are often left unfulfilled, but according to an analysis of Trump’s tax plan by the nonprofit Tax Foundation, here are the possible outcomes of how a Trump Presidency could affect your taxes.

Trump has proposed simplifying the tax code starting by cutting the seven tax brackets on ordinary income, which range from 10 percent to 39.6 percent, down to three: 12%, 25% and 33%. As a result, the top rate would be 33%, equal to a reduction of 6.6%. 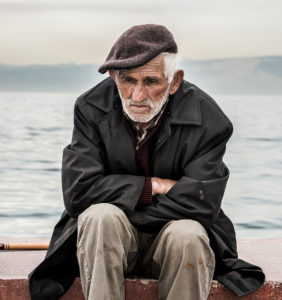 Trump has proposed eliminating the estate tax. Under current law, estates valued over $5.45 million are taxed at 40% of the excess value. His tax plan would only tax the asset’s appreciation for estates valued over $10 million. They won’t be taxed immediately upon death, but when the beneficiary sells the assets. Although it is not practical to time one’s death, if you have a large estate, the next four years may be an ideal time.

Trump’s tax plan would allow a deduction for childcare costs up to an amount equal to the average cost of childcare in your state. In addition, a tax credit up to $1,200 for childcare expenses would be available for lower income families. This additional deduction might offset the lost personal exemptions for big families with children. 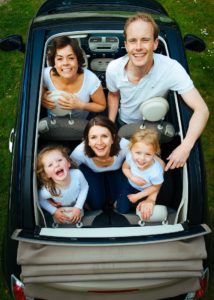 Another potential negative is the proposed elimination of the head-of-household filing status used by over 20 million taxpayers. Single parents may be hit especially hard, since it would increase their taxes at most income levels.

The next four years will be interesting, since political gridlock may not be an issue. Republicans will control the presidency and Congress. Trump’s tax plan is far from certain, but there will be little to stop Trump if he wishes to proceed with his tax plan.

Mr. Noel B. Lorenzana is an Illinois Registered Certified Public Accountant with over 20 years of experience, dedicated to providing outstanding tax and accounting services to individuals and small businesses in the Chicagoland area. Contact me to find out how I can help you reduce your taxes.

If you found this article on How a Trump Presidency Affects Your Taxes useful, I would greatly appreciate if you shared and commented below. 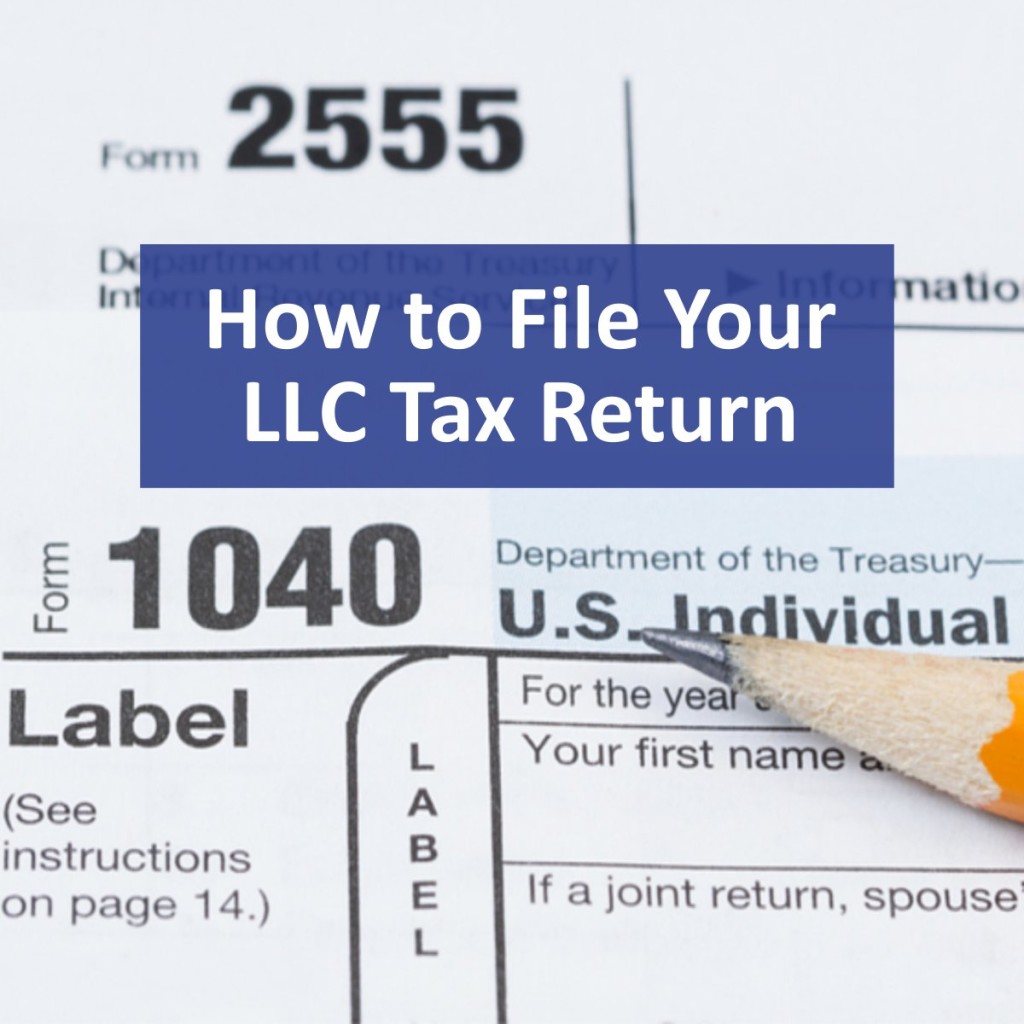 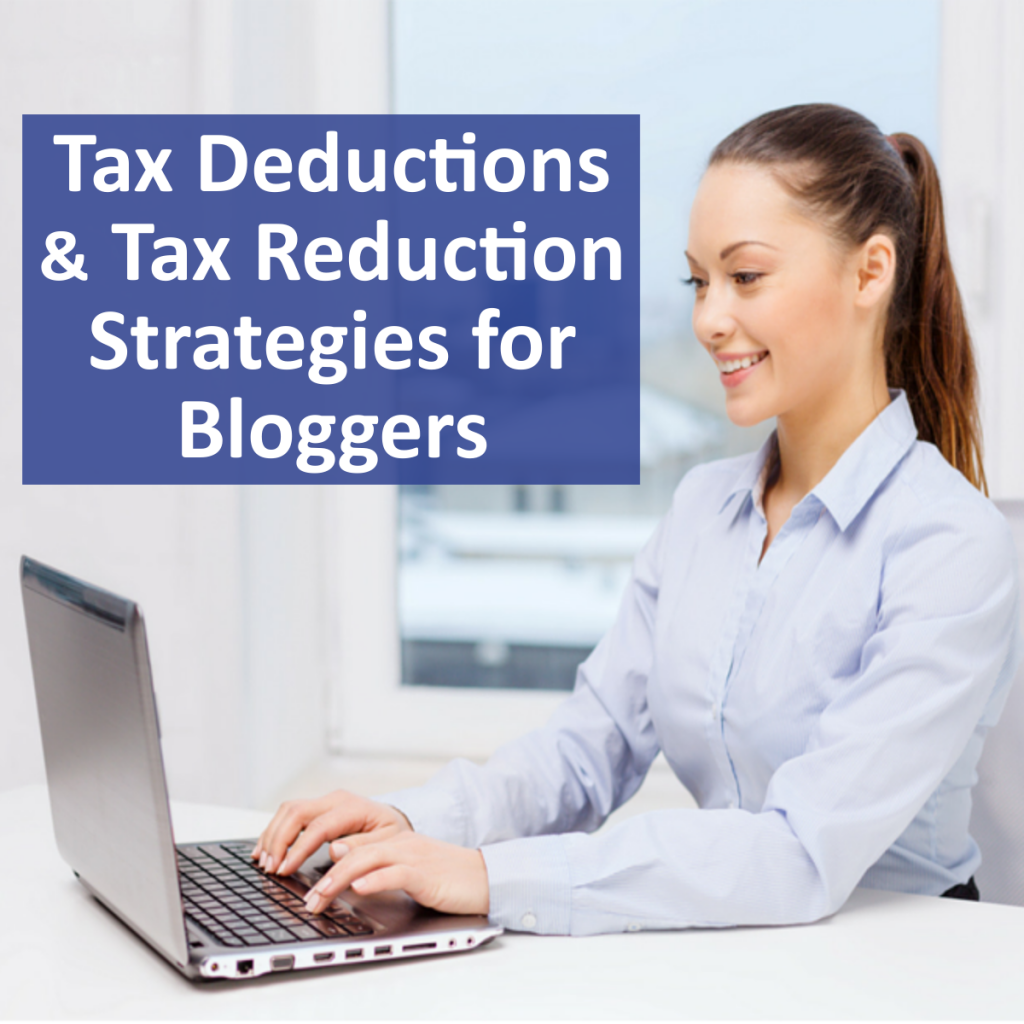 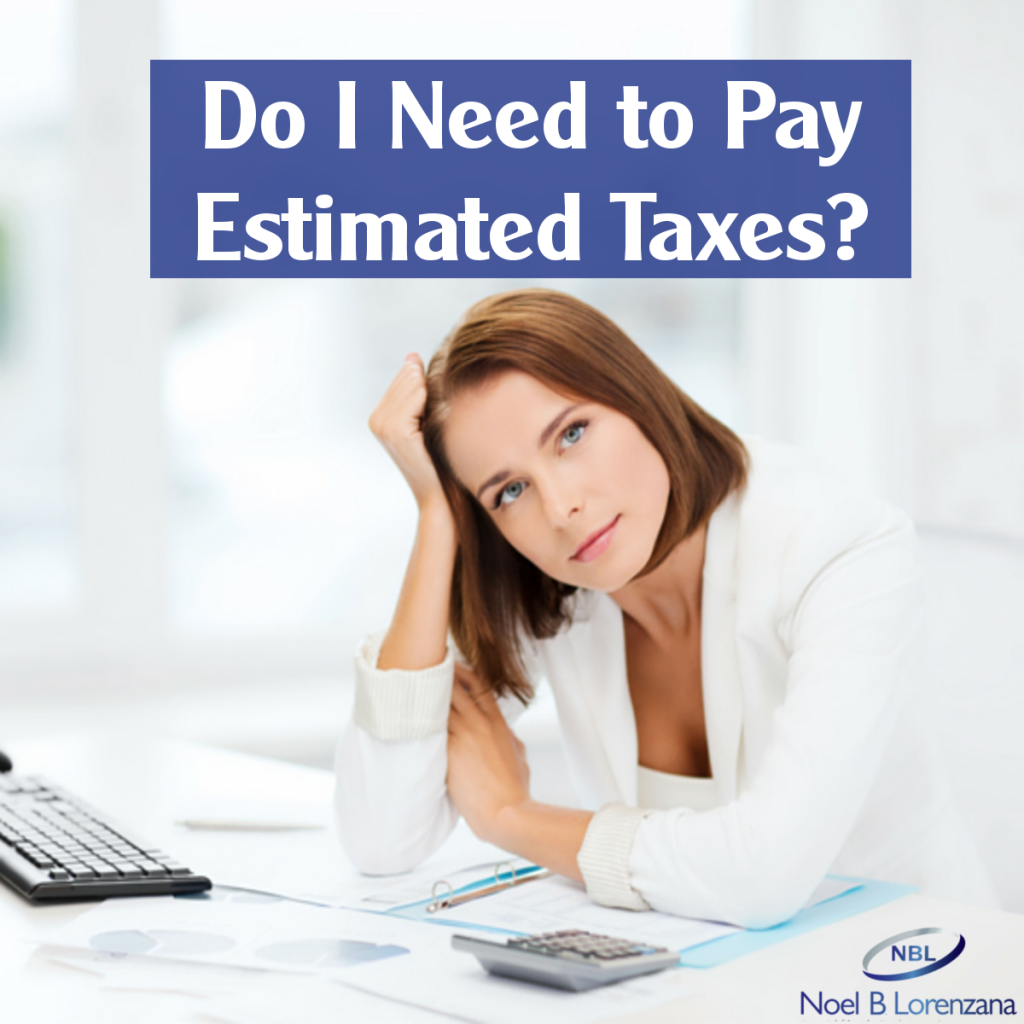 5 thoughts on “How a Trump Presidency Affects Your Taxes”