How Will the New Postcard Form 1040 Affect Your Taxes?

You may remember a lot of speculation and talk about a new simplified tax form that fits on a postcard. Like much of the recent Tax Cuts and Jobs Act that inspired the new Form 1040, the details are still being worked out. The IRS has released draft versions of the new forms for comment but they may still change before tax time.

Based on what we’ve seen of the draft, is the new form simpler? Not particularly. Postcard-sized? It’s actually an 8.5 by 11-inch page, though it’s printed on half the page using both sides, so it could be considered a very large postcard. The new draft form has 23 lines in place of 79 on the old Form 1040. So what did they do to shrink and “simplify” form 1040?

Eliminations – Much of what was removed from the old Form 1040 is deductions and other information which no longer exist. For example, the personal exemption amount is zero through 2025, so the line for exemptions has been removed.

Consolidations – Many lines are simply smaller and combined together. Several lines of tax credits on the old form becomes one line on the new one. If you have a situation requiring additional information for credits, you have to fill out an additional form.

Assumptions – Of the 5 filing statuses, only 3 options are listed on the new form. Single and Married Filing Jointly are assumed respectively if you do not check another option and depending on whether or not you have one or two names listed on the form.

Font Size – Historic tax reform isn’t easy. To make the new form so short and simple, they had to reduce the size of the font type. In addition to all the changes, it will now be harder to read.

Additional Forms – The biggest takeaway from the new form is that most information was simply moved to additional forms and schedules. While the Form 1040 itself has fewer lines, most will need to fill out at least one additional schedule and attach it to Form 1040. 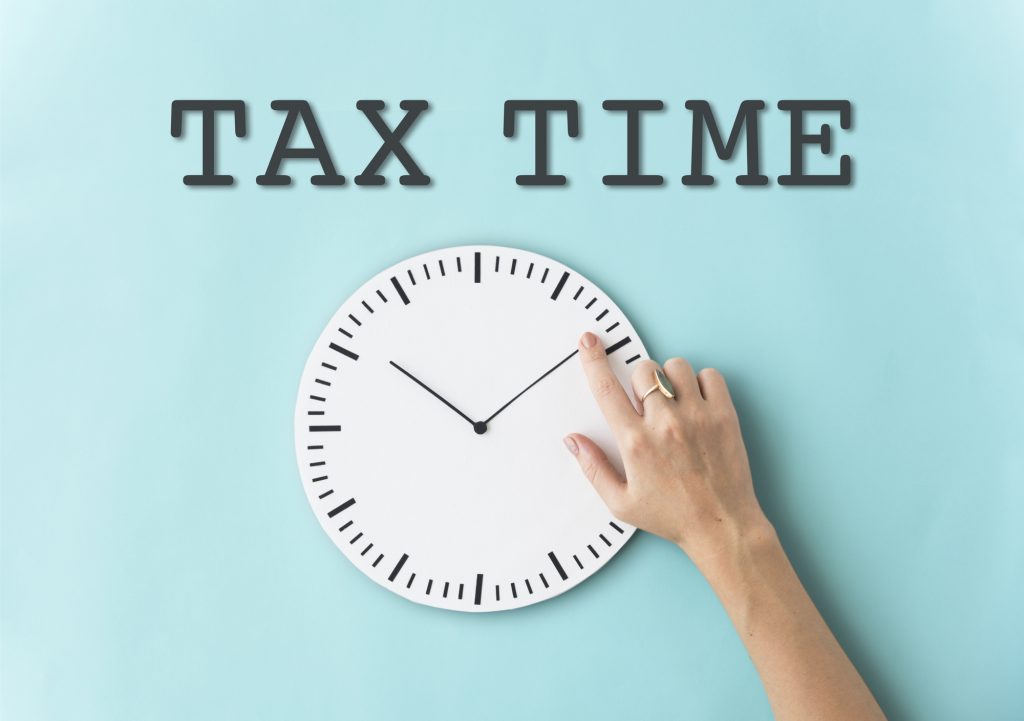 Below is a list of the current new schedules:

Schedule 1, Additional Income and Adjustments to Income – This should be filed if a taxpayer has additional income such as capital gains, unemployment compensation, gambling winnings, or has any deductions to claim, such as student loan interest deduction, self-employment tax, or educator expenses.

Schedule 2, Taxes – This should be filed if a taxpayer owes AMT (Alternative Minimum Tax) or needs to make an excess Advance Premium Tax Credit Repayment.

Schedule 3, Nonrefundable Credits – Use this schedule to claim certain nonrefundable credits such as the Foreign Tax Credit, Education credits or General Business Credit.

Schedule 4, Other Taxes – This schedule is for those who owe other taxes such as self-employment taxes, and the additional tax on IRAs.

Schedule 5, Other Payments and Refundable Credits – This form should be filed if you can claim a refundable credit other than the Earned Income Credit, American Opportunity Tax Credit, or Additional Child Tax Credit, or has other payments, such as an amount paid with a request for an extension.

Schedule 6, Foreign Address and Third-Party Designee – If you have a foreign address or a third-party designee who is not the paid tax return preparer, you’ll need to use this form.

As you can probably see, much of the simplicity of the new form 1040 comes from pushing the information onto additional schedules. What about the old schedules A, B, C, D, EIC, and SE? They still exist and it’s likely that you will have to complete some of these in addition to the new schedules.

Ultimately, if you have a very simple tax situation, you may only need to prepare Form 1040 and possibly one more schedule. However, if you used the 1040EZ or 1040A last year, which were already very simple, they have been eliminated. Everyone will now use the new Form 1040. If you have anything more complicated than a simple tax situation, this might be a good year to get some help. In addition to navigating the forms, there are plenty of new rules and limits that could cost you if you don’t know what you’re doing. 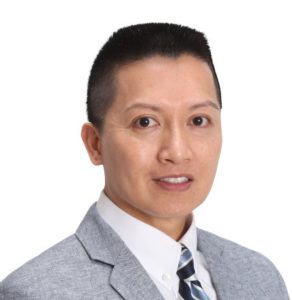 If you have questions about the new Form 1040, contact me for a consultation. I’m an Illinois licensed, Registered Certified Public Accountant with over 25 years of experience. I’m dedicated to providing outstanding tax and accounting services to individuals and small businesses in the Chicago area.

How Trump Pays No Taxes and How You Can Benefit
Uber 1099 Income Tax Reporting Guide
Can Your Small Business Still Take Meals and Entertainment Deductions? 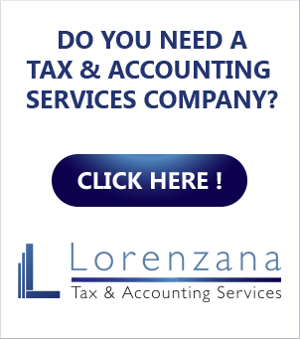 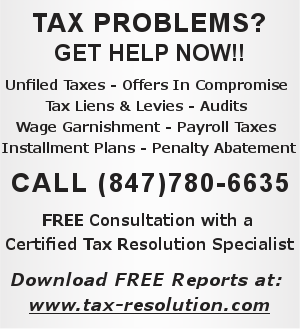 Would you like to write a guest article on tech-savvy topics about small business, entrepreneurship, taxes, accounting or bookkeeping? We would love to have you! Click here to submit your article for consideration.
Scroll to Top